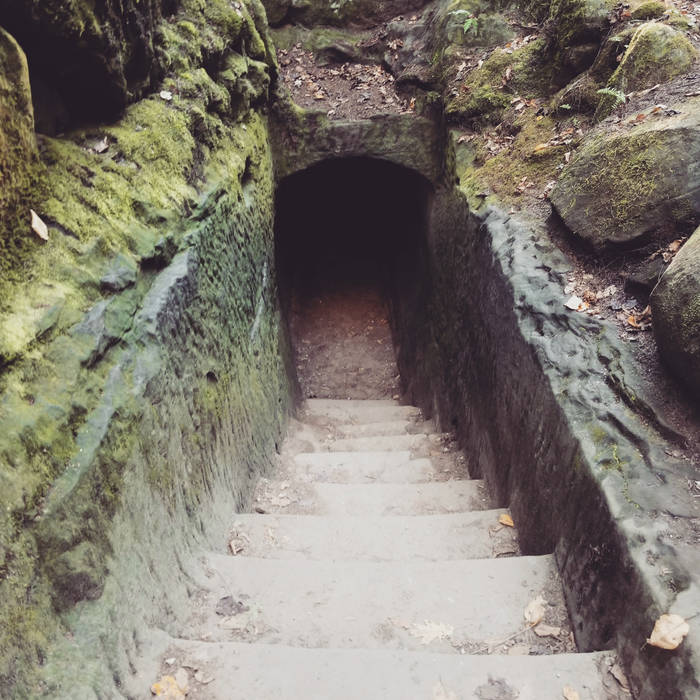 Everson Poe is a one-person project from Chicago, IL. Mae Shults—along with a plethora of guest vocalists—has been releasing music as Everson Poe for over 10 years. As a queer & genderqueer individual, they incorporate themes of gender identity and mental health into nearly all of their songs, filtered through lenses inspired by various forms of pop culture, or simply their own imaginative storytelling. Though never bothering to be constrained by genre, the majority of Everson Poe’s releases for the last few years have mostly contained elements of black-, doom-, and sludge-metal. Their new album, Monstrous Existence, is their most political and their most personal. Reaching inward, as always, toward their struggles with gender and depression, they have also reached outward to touch on the socio-political issues in dealing with a world that still seems largely unwilling to accept the differences among its people. Mixing elements of ethereal beauty and intense anger, Monstrous Existence further solidifies Everson Poe as a voice that deserves to be heard.

Everson Poe is Mae Shults: a trans, queer, multi-instrumentalist from Chicago. Often in collaboration with various vocalists, she balances elements from many diverse genres while maintaining the goal of merging beauty with loudness. She has been releasing music for over a decade, and has been signed to Trepanation Recordings since 2020.

Bandcamp Daily  your guide to the world of Bandcamp

outré black metal, with a Victory Over the Sun interview and music from Liturgy and Jute Gyte.